Cesar's Guide to the E1 Trails in Sweden: Introduction 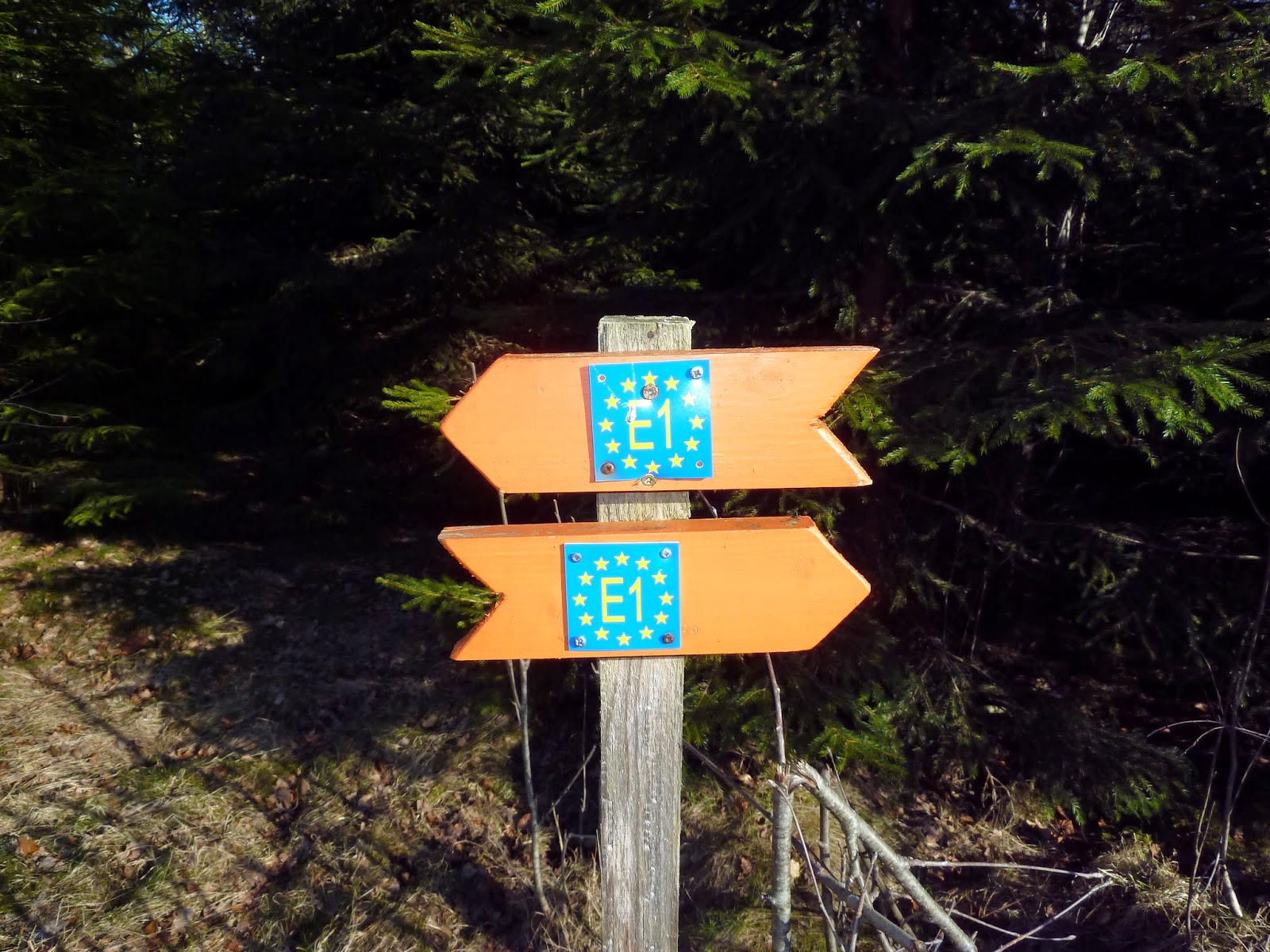 This guide is now a bit dated, but I will keep it up, as I think it still has some utility for anyone looking to hike these trails. Especially considering the continued lack of information on some sections. I will also do some select updates on certain sections. The Swedish Tourist Organization (Svensk Turistförening) recently contacted me to collaborate with the goal of improving the information available to people interested in hiking the E1 in Sweden. I've already planned on doing at least one section hike in the near future to re-hike a section to see if it has improvements and/or changes and such.

If you have hiked the E1 trials and want to help out, please feel free to contact me with your feedback and experiences hiking these trails. My email can be found on my profile. I will also try and edit the introduction below to have more updated/relevant information. Happy trails!

Welcome to my companion guide to the Swedish trails of the E1 European long distance path.  The path goes from the city of Varberg in south-west Sweden, to roughly the middle of Sweden past the town of Idre.  The Swedish path ends at the lake Grövelsjön, which is on the Norwegian boarder, and on the other side is the huge Femundsmarka National Park.  In the summer of 2013 a newly created and marked extension of the E1 trail was officially opened in Norway, and continues north through Norway all the way up to the very top of the country--a stark contrast to the southern most point of the E1 in sunny Italy!

The entire official E1 trails in Sweden are about 1300km, not including various side trails and alternate routes. I am a section hiker that completed the trail over the course of a few years. I began hiking northbound starting from Varberg in January of 2014.


After hiking the entire Swedish E1, I created an alternate E1 trail called The Troll Trail, which you can read all about here.  I prefer this trail to the official E1, but the official E1 is also a nice experience overall.

If you are looking for general tips and information on backpacking Sweden, I wrote a post all about that, which you can read here.

If you are interested in what kind of gear I used/use for my trips, you can check out a series of posts all about my 2014 gear systems here.  I've also written about my complete winter kit for 2015.  These gear breakdowns cover both base pack weight and clothing/items worn.  For more current insights into my gear, click on the links at the top of the page ("For Gram Geeks" and "Videos") for more information.

Now on to the trail guides! 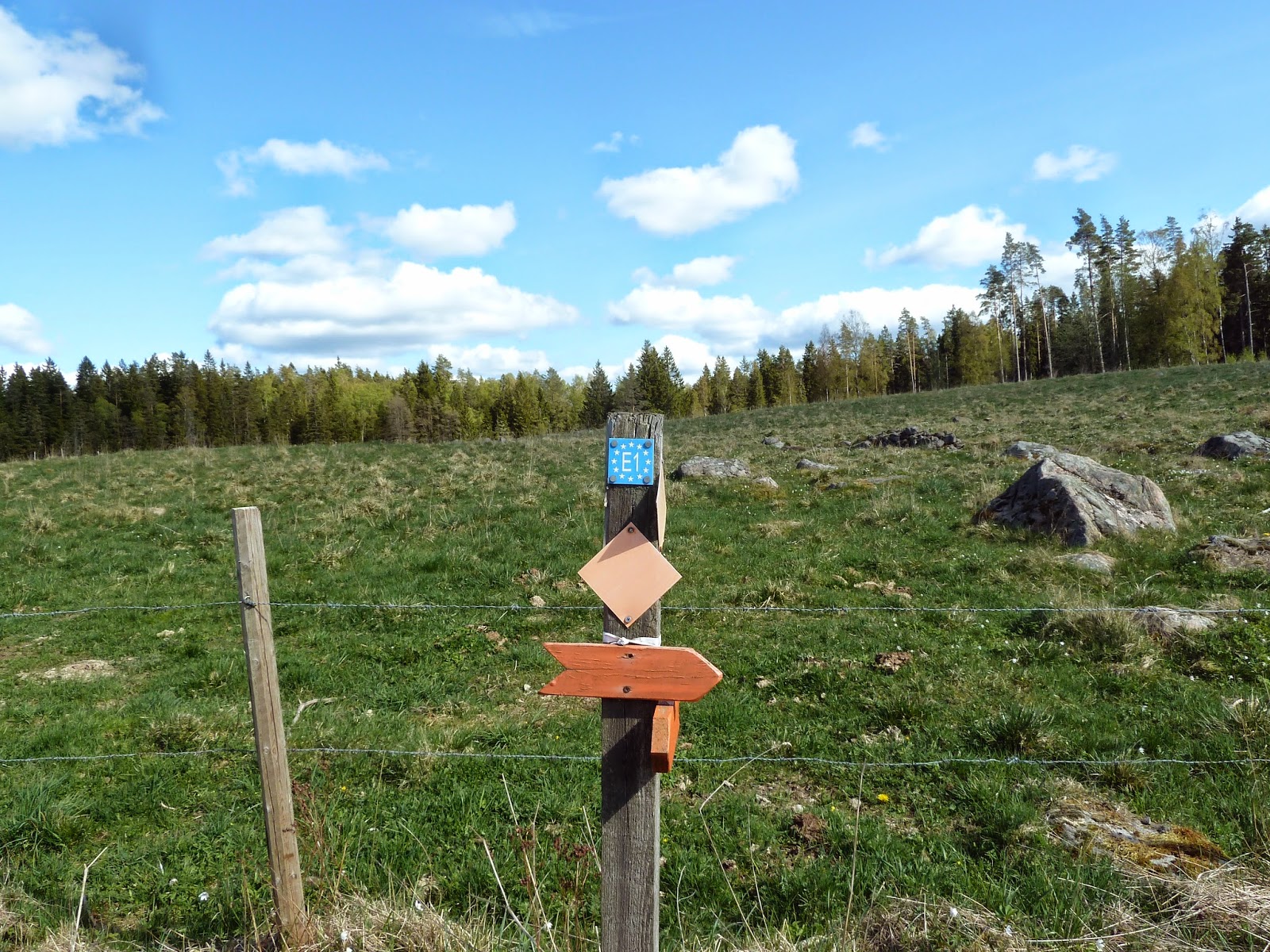 *Note: This is a rough estimate, your results can vary quite a lot depending on how you choose to hike through this area, and also if choose to go into the city of Leksand or not.  I will factor 50km into the total below for this section.

*Note: This is a rough estimate, as before your results can very quite a lot depending on what route you choose.  I discuss three main routes you can take to get to Mora in my report, and will factor in 75km in the total below based on the route I took. 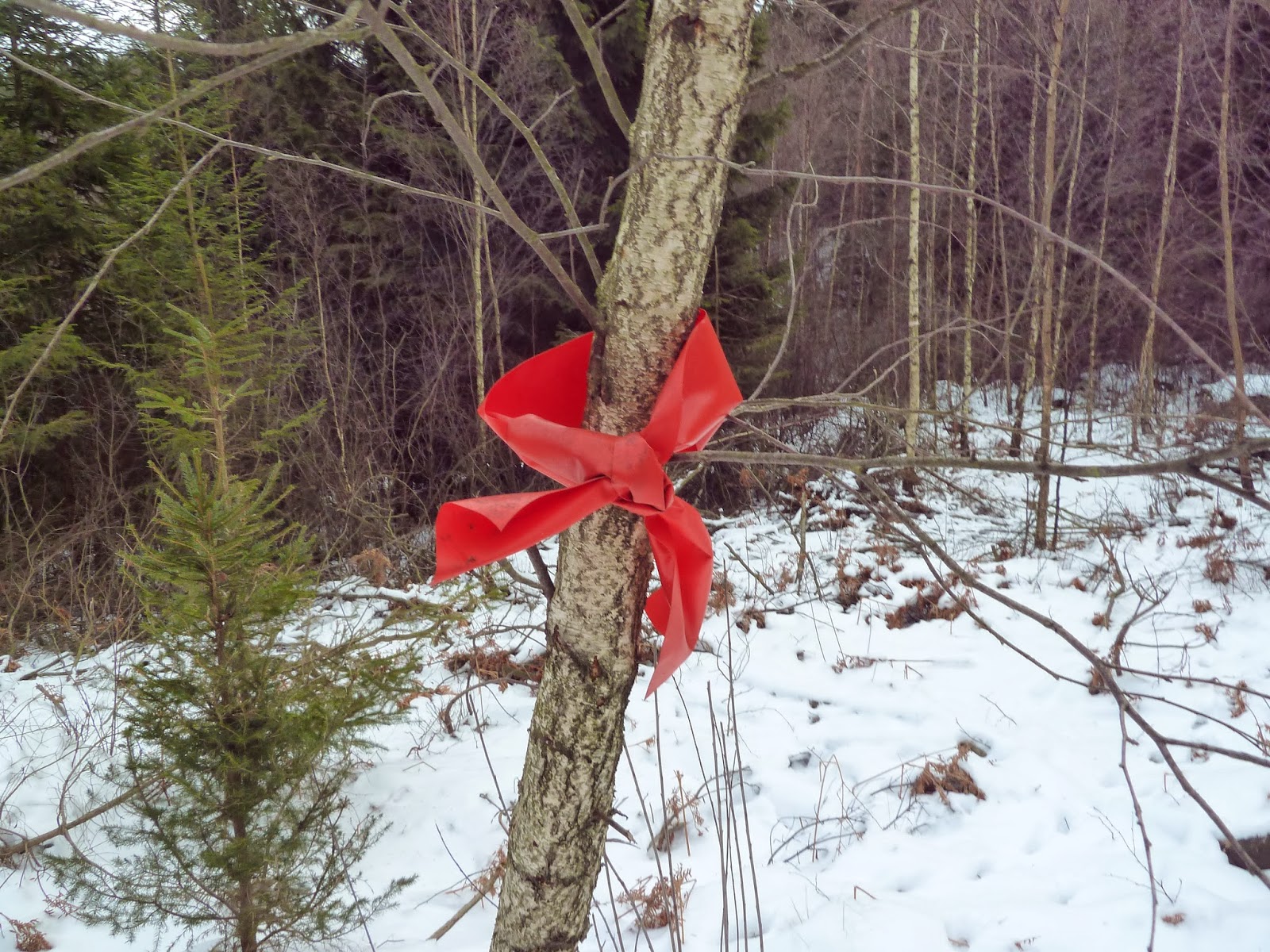