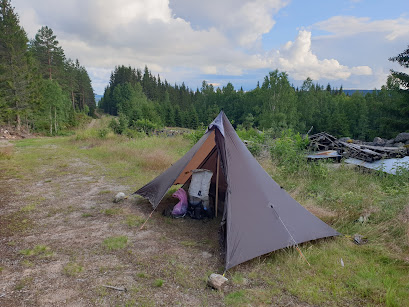 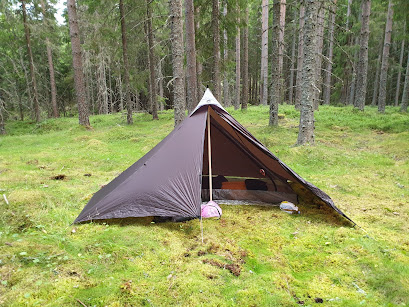 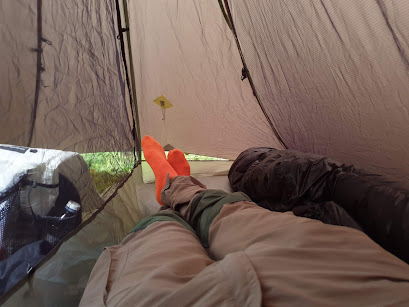 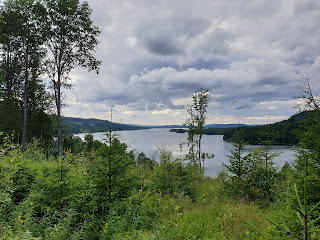 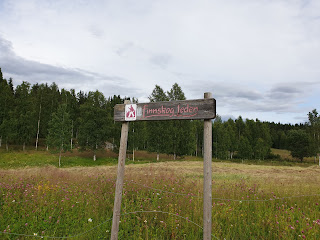 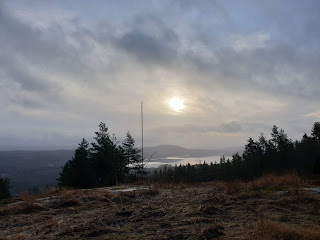 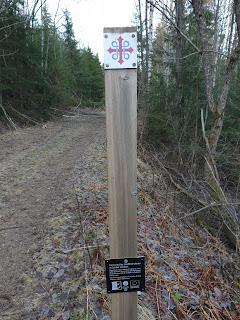 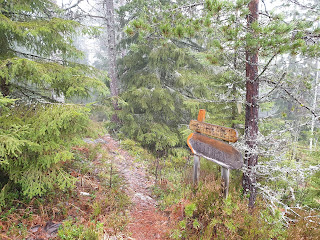 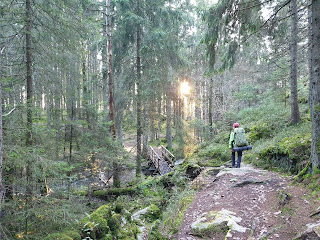 *First let me get the same old disclaimer I've been giving over and over again this past decade out of the way: I am not sponsored.  Never have been.  I get no free gear, and never have.  There are no ads on this blog, i.e. this blog is not monetized.  I am not a Youtube partner, i.e. no ads on my channel and I make/made literally no money off of it.

The beginning of the 2010's saw me discover and then quickly transition into ultralight backpacking.  It was a pretty fast transition because I saw and felt the benefits of UL for myself in practice right away, and I was soon a die-hard UL convert.  The problem was that at the same time I went back to university and was a struggling student again, so I didn't have much spare cash to put into my rediscovered hobby.  But that didn't stop me, of course.  I had been backpacking well before that, and had used a lot of old army gear and traditional and heavy K-Mart camping gear--both of which are pretty cheap.  I was determined to go UL.

By 2011 I designed and had my wife help me make my first key piece of UL gear, a MYOG backpack that only weighed 445g/15.7oz.  And while of course it had its shortcomings and was pretty minimalist or even a bit crude, it actually worked--and I put it to good use as well.  And it only cost around 10 bucks.  That same year, and for a few years to come, I rocked a cheap but decent MYOG tarp, and my instructions on how to make this tarp still remain one of the most popular posts on my blog.  And I was happy with my makeshift but fully functional UL gear, and went on plenty of great overnighters and section hikes.